Developer Experience: Stuck Between Abstraction and a Hard Place? 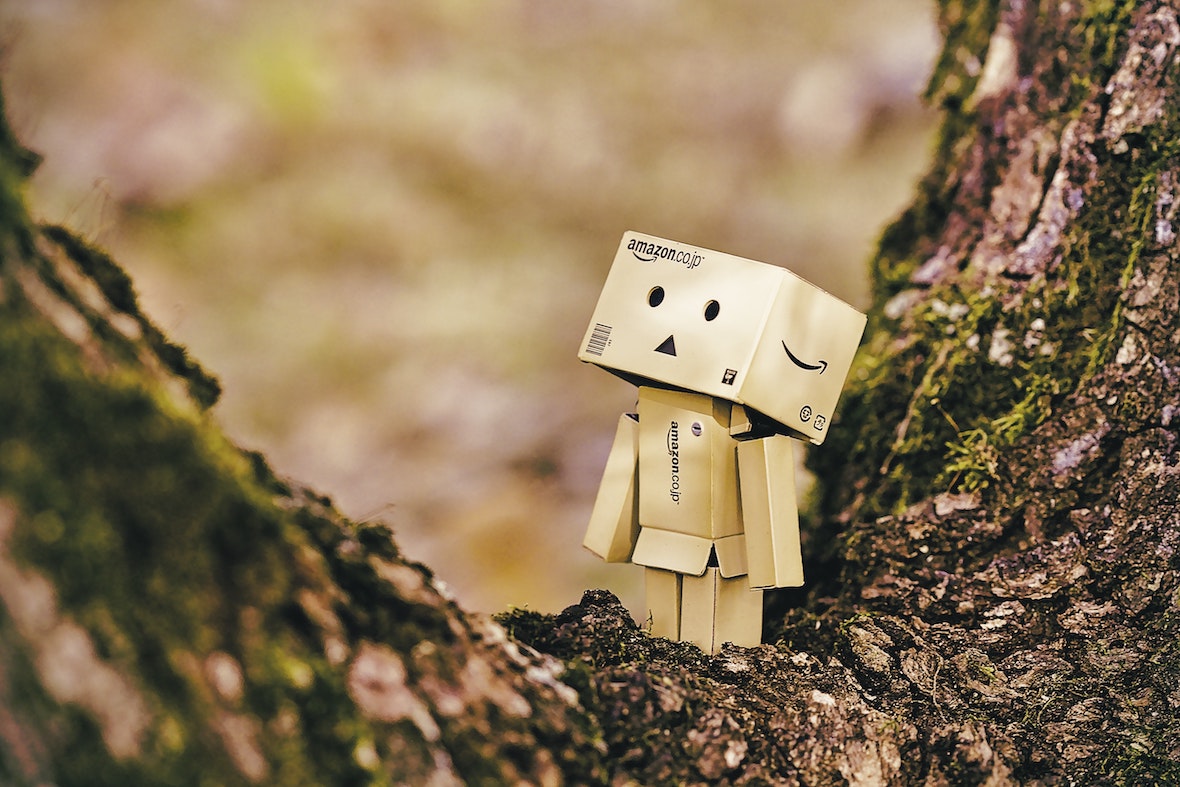 A few weeks ago, I Tweeted about how there are really two different kinds of developer tools, ones that abstract over functionality and ones that reveal complexity:

This blog post is an elaboration of both revelations as it’s relevant for mainstream developers building web applications. I believe it’s important not just for developer tool creators to think about this distinction, but users of dev tools. After all, it’s the users who determine relative popularity, and thus which tools live and die! ⚔️

But first, my life story

I’ve been told I need to slow down my writing for the effect of high quality, so let me first take you on a leisurely tour of my life.

First, I came into computers well before even user experience was A Thing, let alone developer experience. On my first computer, a Gateway 2000, I happily played DOS games and wrote line numbers in my BASIC programs. I was on the Internet as JavaScript was being created.

Second, when I went to school for Computer Science it was still somewhat credible that abstraction could solve all problems. My introductory computer science professor literally had an ABSTRACTION BARRIER on her door. My programming languages professor taught me to believe wholly in the power of using beautiful logic to hide all that is messy and error-prone.

When I decided to spend my life making programming less messy and error prone, I believed I was going to do it by building the right abstractions.

The cracks in the abstraction

My belief in the power of abstraction led me to a PhD in programming languages. But this belief quickly started to crumble.

My life’s progression towards the Dark Side of Abstraction started with my main PhD project, for which I created a programming language for automatically enforcing privacy policies. The cool thing about my language, Jeeves, is that you could associate privacy policies directly with sensitive data values—and rely on the language runtime, rather than the programmer, to enforce them.

The first thing I decided to do with this programming language was build a web app, a conference management system. I called out to the database—and realized that abstraction was a lie. My language only enforced its guarantees in the jurisdiction of its own runtime. The guarantees did not extend to database calls!

So I did what any PhD student would do in this situation: write a next paper solving the problem I uncovered. This paper was about how to extend my privacy language across the application and database. But the damage had been done. At night when I closed my eyes, my mind would fill with all the ways to subvert language-level abstraction. Different kinds of databases. Foreign function calls. Remote procedure calls!! 🥀

After years of slow-motion existential crisis, I came to believe there was a bigger problem for me to solve than that of building any single abstraction. I became obsessed with what I now call the Software Heterogeneity Problem: the issue that any system of sufficient size and maturity will involve multiple languages and runtimes. This is what ultimately led me to what we’re doing with API-centric observability at Akita.

A little context for the uninitiated: at Akita, we’re going after the problem of helping developers understand their API-based systems. The rise of software-as-a-service and APIs means that software has moved from being monoliths to entire ecosystems with components moving in and out. Time writing software has turned into time operating software. Much of the time previously spent with a traditional debugger is now spent divining monitoring graphs. We want to build one-click observability tools: tools that help developers quickly understand their systems—and how those systems change.

At first blush, the goal of “one-click” is certainly in line with abstraction tools. But what turns out not to be are many of the “observability” parts. At Akita, our approach works by passively monitoring network traffic, instead of by instrumenting code in any way. Once you turn on the monitoring, getting traces and adding new services is, in fact, one-click. But understanding traces is often not. While it’s possible to completely abstract away simple things like identifying egregious API practices, the bulk of what we’re doing—helping developers understand what their APIs are doing; helping developers identify breaking changes—is best done with some developer input.

Identifying that we could not do away with requiring developer input led me to an important revelation: that we had been treating one-click observability as the problem of designing a weird kind of abstraction tool, but really it was a different kind of challenge: one of designing a complexity-revealing tool.

What happens when we favor abstraction tools

Before we continue, some definitions.

When I say abstraction, I’m referring to the Computer Science concept of making models that can be used and reused without having to rewrite things when certain implementation details change. I’m using the term “abstraction” more loosely to refer to tools that simplify tasks away. Here are some examples of abstraction tools that fit my definition:

For abstraction tools, the tool designer has a lot of control in what the interface between the developer and the tool looks like. There’s a lot that’s possible to polish about developer experience with this level of control!

Whether the tool is working properly is significantly harder for a tool developer to determine, unless they are building solely for users like themselves, experiencing problems like the one they experience.

Unfortunately, when people think about and look for developer tools, they often have abstraction tools in mind. Here are some of the implications:

The result is that developer experience for complexity-revealing tools gets left behind.

Towards better developer experience for all tools

The fact that the terms for these two kinds of developer tools are a mouthful should be evidence enough that this is early days of talking through this distinction. I’d love to hear from you about what you think about this distinction and how we can improve our collective body of awareness and knowledge about complexity embracing tools.

Moving forward, here are a few things that could improve developer experience for all tools, and not just abstraction tools:

Something important to point out is that the best tools combine abstraction with revealing complexity. Even if you drive a low-maintenance car, it’s incredibly important to be able to peek under the hood if there’s a problem, without needing to go back to the dealership.

And, as I mentioned, I’ve been working on a very specific complexity embracing tool. If what we’re doing sounds interesting, we’d love to have you join the private beta. 😉

Photo by Daniel Eledut on Unsplash. 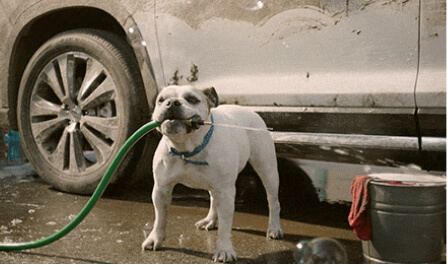 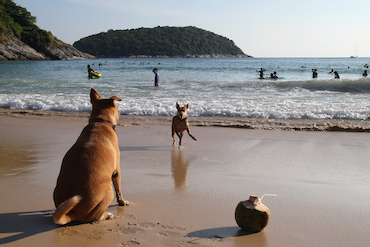 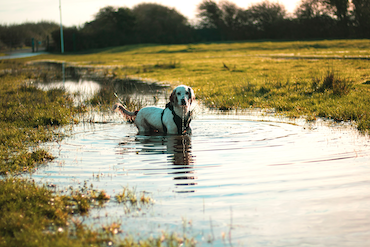 September 22, 2021
May 18, 2021
Deep Dive: Learning About Your API Behavior on K8s
This is a guest post by Akita user Bruno Félix, CTO at Waterdog. This post explores how to generate and compare OpenAPI specs for a service just by analyzing the network traffic without touching the application’s code. We’ll focus on integrating with Kubernetes, the most popular container orchestration system in use today.