“I started the Akita journey as just one person with a mission: to help modern developers build robust, trustworthy software.” 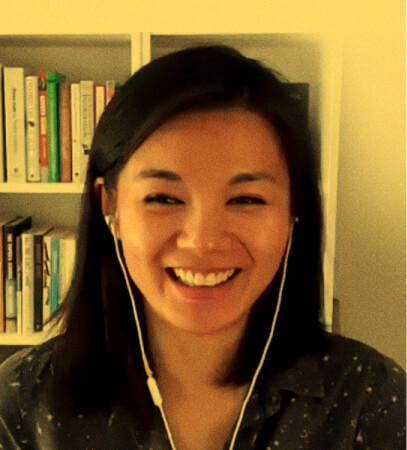 I fell in love with programming with Logo and BASIC in grade school. In college, it was when I studied hardware, compilers, and programming tools that I realized I wanted to devote my career to making it easier for people to create software. This led me to pursue a PhD at MIT, where I worked first on software correctness and then on designing programming models where correctness is built-in. By the time I started Akita, I was a tenure-track professor at Carnegie Mellon University.

During the time that I was in academia, the world had moved towards more services and more APIs. The kinds of application-level tooling I had been working on described a smaller and smaller part of the whole picture. At the same time, there were a growing number of companies in the observability space, working on making it easier to understand these systems as a whole. I saw that I was uniquely positioned to fill gaps in the observability space, using my experience in programming languages research. This led me to take a leave from CMU, sell my furniture, and drive across the country to start Akita.

Since then, I’ve been working with a small team to build the future of API observability. We’re excited about one day being able to use Akita to watch interactions with any API, get back a summary of what happened (what data formats were sent where; how the API was called), and be able to track these interactions over time. We are super grateful to our investors, advisors, and beta users for believing in the dream!

Building for every developer

Akita's mission is to help every developer build more reliable and trustworthy software. Learn more about our story and mission, and meet the folks behind everything we do.
Join Our TeamJoin Our Private Beta 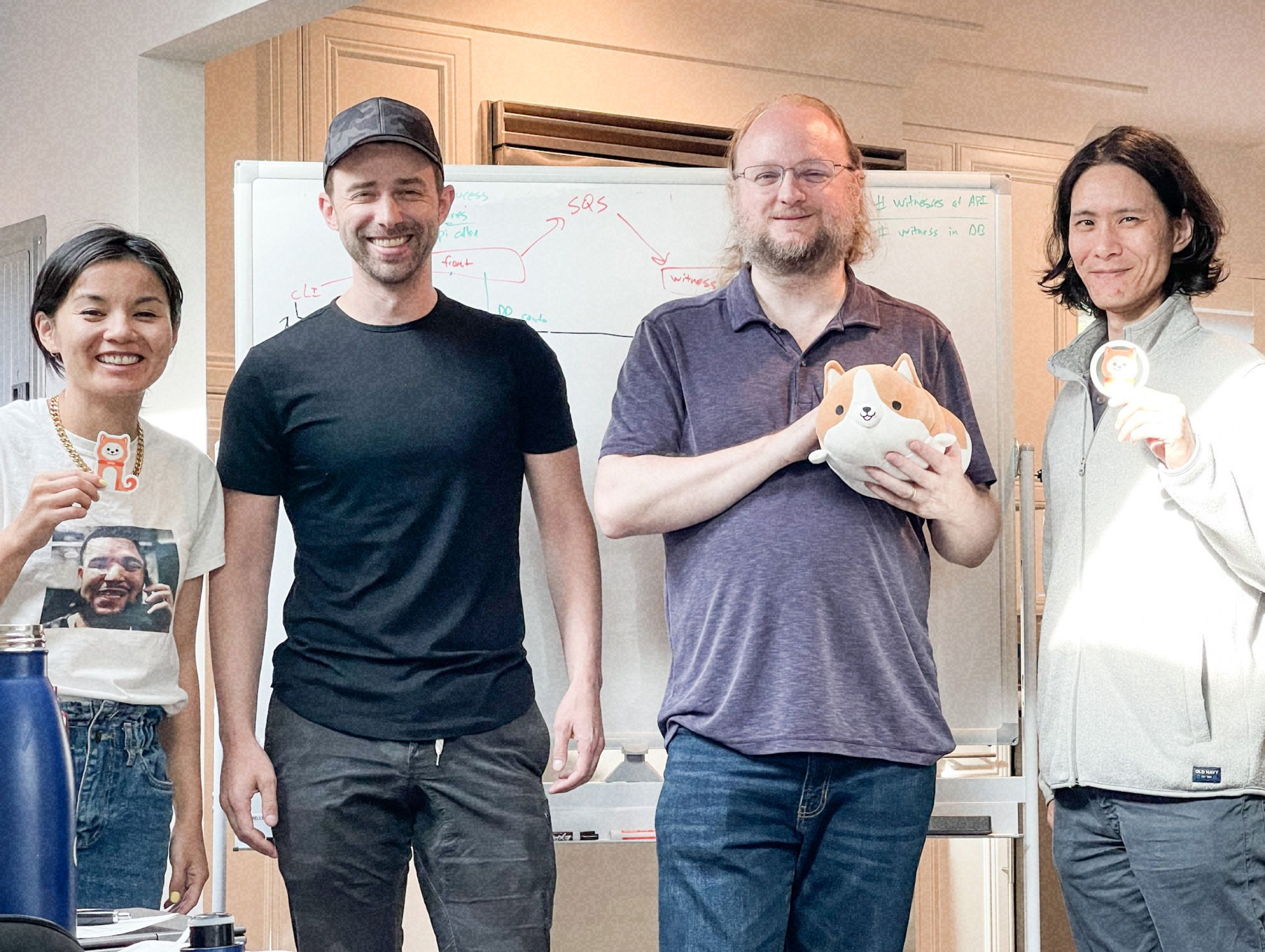 Software development is growing more complex every day. With the rise of SaaS, APIs, and microservices, it's getting harder for developers to understand how their own code will behave in production. Our goal is to make it as easy as possible for developers to understand their own production systems. With Akita, companies of any scale will be able to quickly and easily get more visibility into their systems, without having to become experts in monitoring and observability. 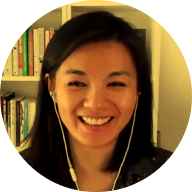 We are a team with a shared passion for providing developers with practical solutions. Our team combines deep technical backgrounds with experience with great UX and developer goals. We believe that the future of monitoring and observability starts with ease of use, backed by powerful technology.
Join Our Team 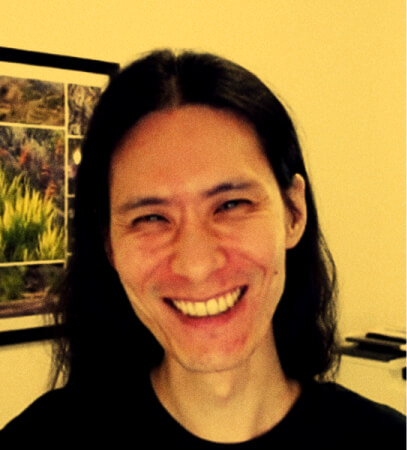 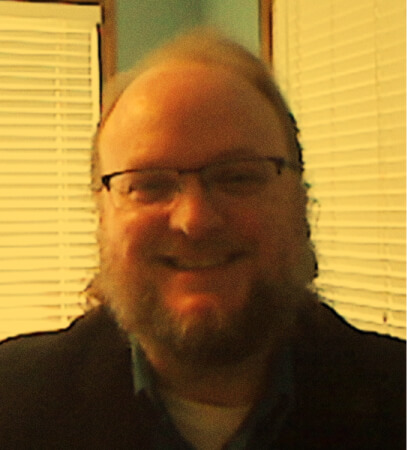 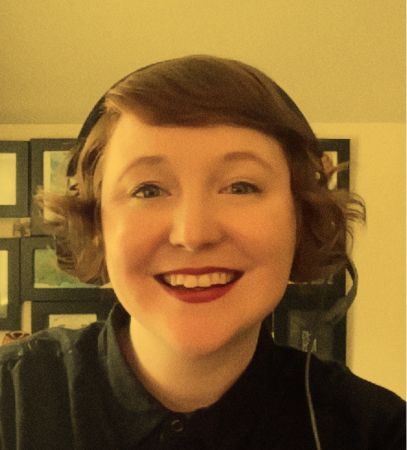 Formerly at HashiCorp and Puppet. Previously Head of Product at Fauna.
Read more 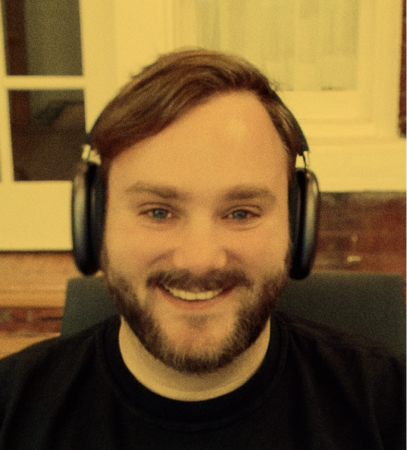 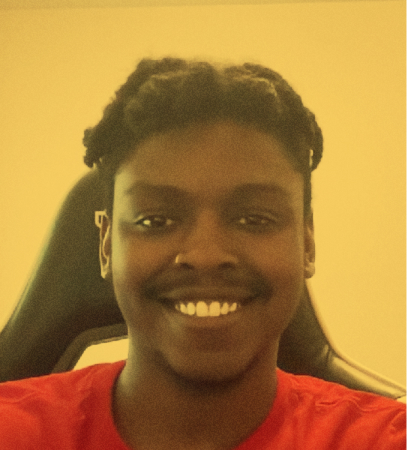 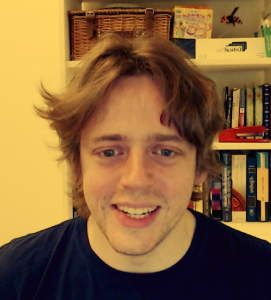 We need to focus on more interoperability with existing dev tools, as well as on more incremental improvements that aren’t a so-called paradigm shift but that actually work with what exists. For software analysis, this means focusing less on building a new universe than on meeting developer workflows, where they are.

Help Us Build the Future of API Observability